Discover the art of makeup from Amsterdam

Sign inRegister
More than
2.565.791 followers
9/9
Discover the art of makeup from Amsterdam
Make-up Studio Amsterdam is about unleashing your unique personality regardless of age, nationality or gender by discovering the art of professional makeup.

“You are not what happened, you are what you choose to become”

In the 1980’s Make-up Studio Amsterdam was founded by a small group of makeup specialists lead by makeup artist Wil van 't Hek in Amsterdam, the city of art, tolerance & diversity 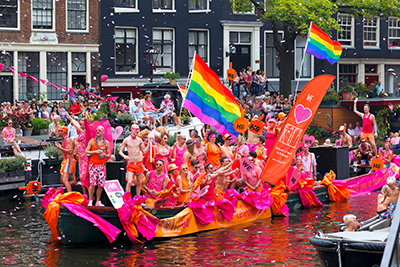 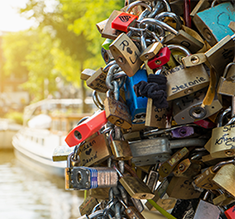 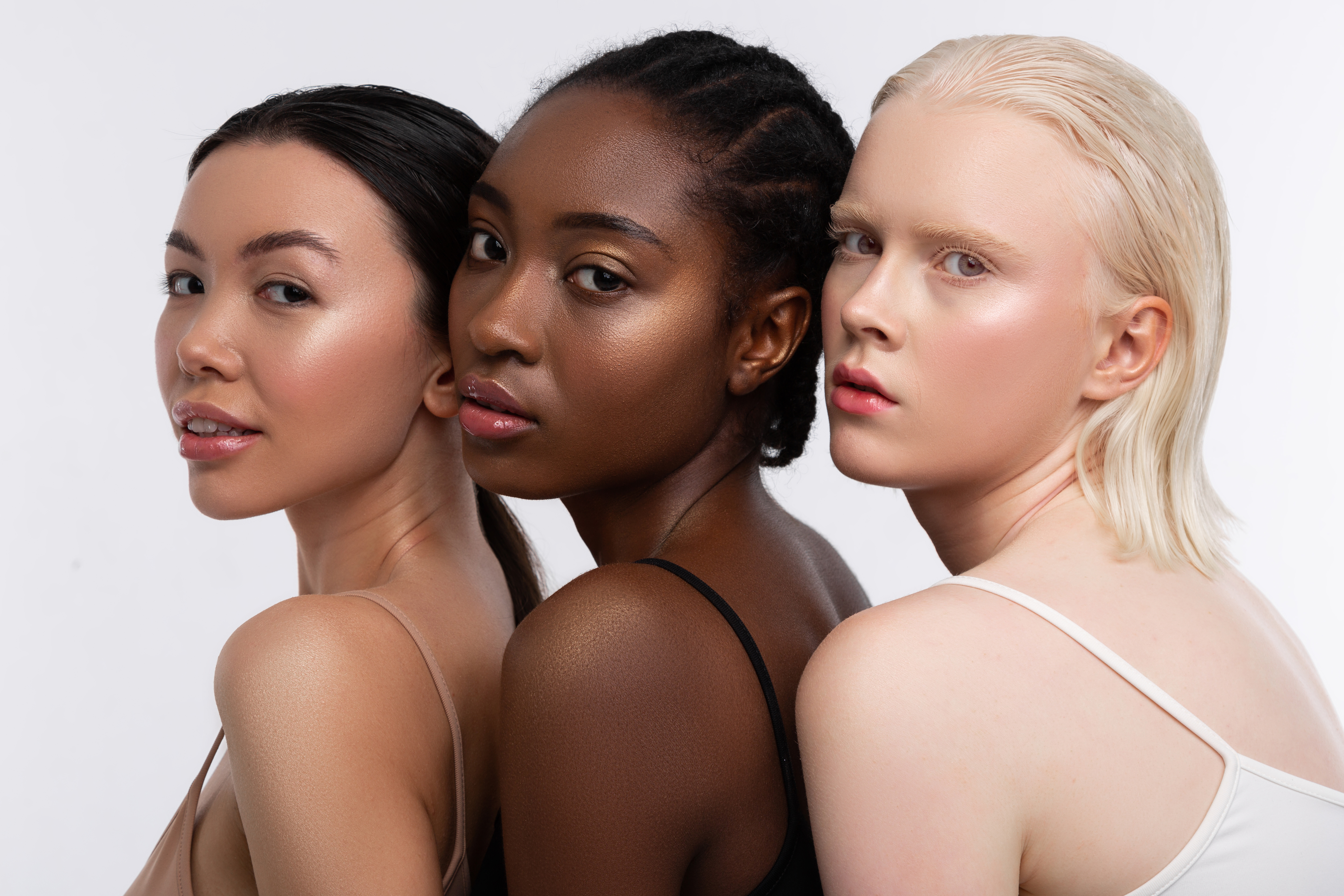 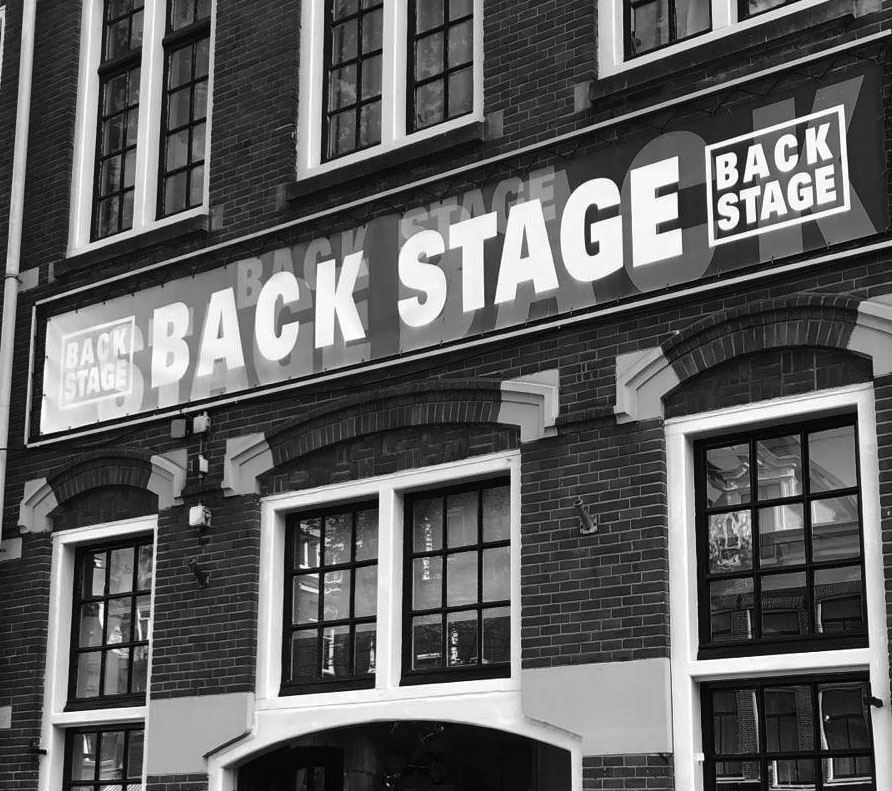 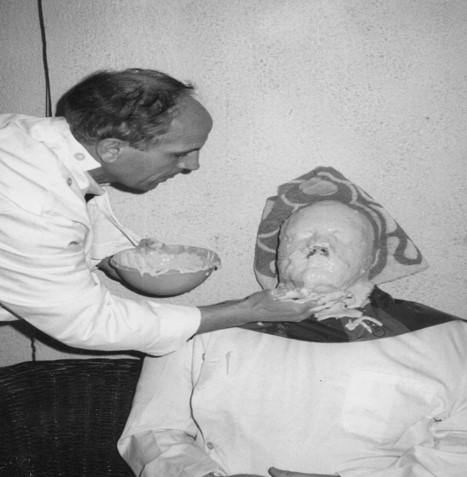 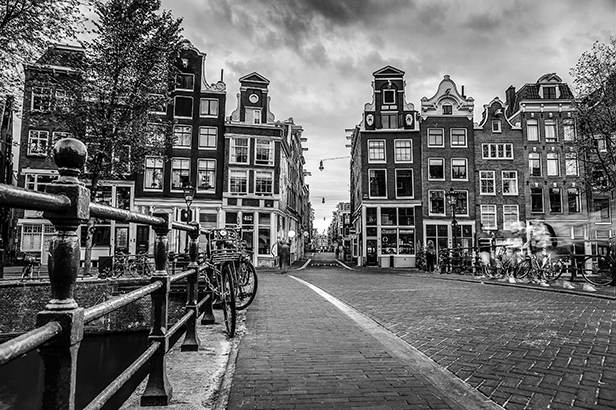 As an expert in face art and theatre cosmetics in the 1980’s, Wil van ‘t Hek realized he could take his knowledge and apply it to the makeup business. With that, he became one of the first makeup artists in the world and began to train other makeup professionals.

Being as passionate as Wil is about makeup, he was determined to work only with the best quality products. Not satisfied with the quality of the makeup on the market, he decided to create his own line with top-quality ingredients from the best factories in Western Europe. With this, Make-up Studio was born.

Wil not only created the best quality makeup possible, but also developed completely new products like the first matte eyeshadow with deep color pigmentation that can also be applied wet. Sold all his products in his shop in the center of Amsterdam called Back Stage, which still exists today.

Over the years, Make-up Studio became known for its high quality and is a staple for makeup artists and schools.

Make-up Studio Amsterdam owes its success over the past twenty-five years to listening to the wishes and needs of its customers, analyzing new trends, and translating these into an innovative and high quality range of more than 1600 products.

Make-up Studio Amsterdam now has its own production facilities in the Netherlands, is sold in more than 50 countries, and is loved by makeup artists around the world. 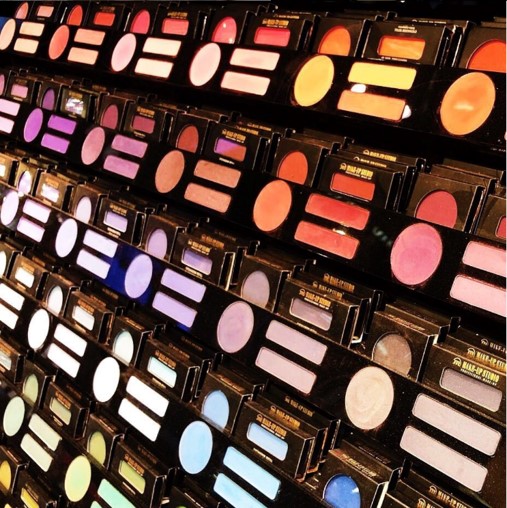 Nowadays, Make-up Studio Amsterdam is the brand for professional makeup artists. You can find our makeup artists backstage in countless shows.

From catwalkparty’s to international fashion shows like Maison the Faux at New York Fashion Week to Tony Cohen at Mercedes-Benz Fashion Week Amsterdam. To countless celebs, DJ’s and television personalities. None other than Armin van Buuren, Miss Earth World and BBC, VRT, RTL, RTL Germany, WDR, Joop van den Ende Studio’s, RTL NL have picked up on Make-up Studio Amsterdam due to it’s high quality on screen and during performances. 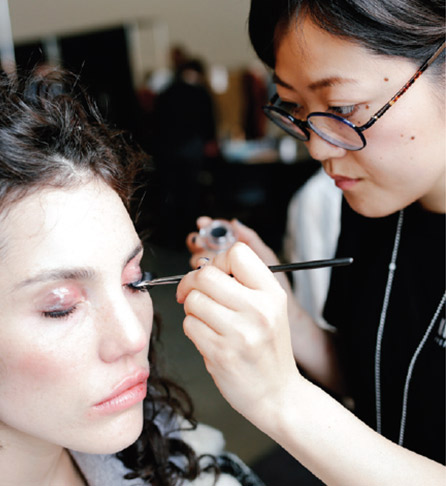 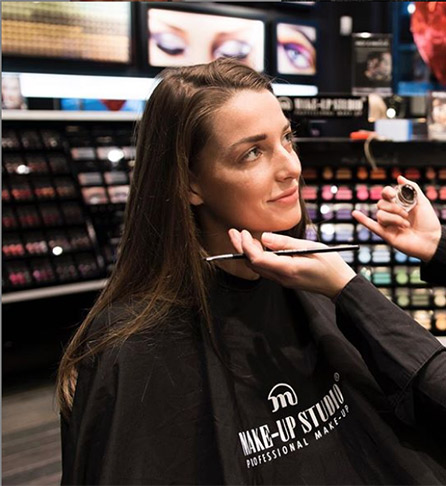 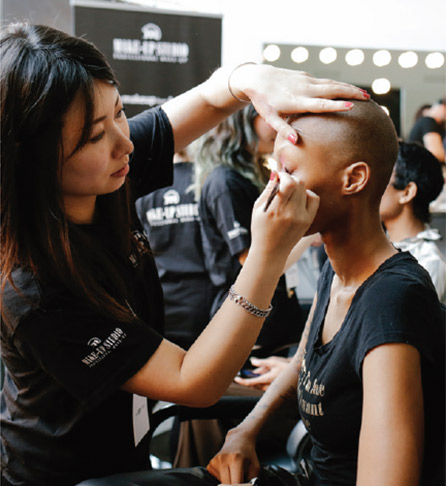 “You should be two things: who and what you want” 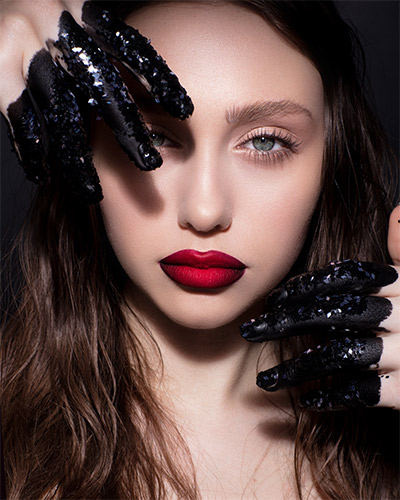 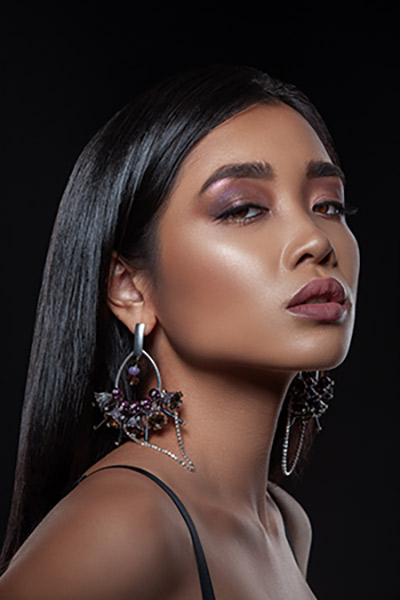 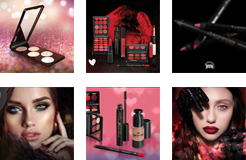 Stay in touch
Get the latest beauty news and offers direct to your inbox!
Social links